The Woodshop Sessions (A Santa Claus Like Me)
16467
post-template-default,single,single-post,postid-16467,single-format-standard,bridge-core-2.9.4,qodef-qi--no-touch,qi-addons-for-elementor-1.5.7,qode-page-transition-enabled,ajax_fade,page_not_loaded,,side_area_uncovered_from_content,qode-theme-ver-27.8,qode-theme-bridge,qode_header_in_grid,wpb-js-composer js-comp-ver-6.7.0,vc_responsive,elementor-default,elementor-kit-16505 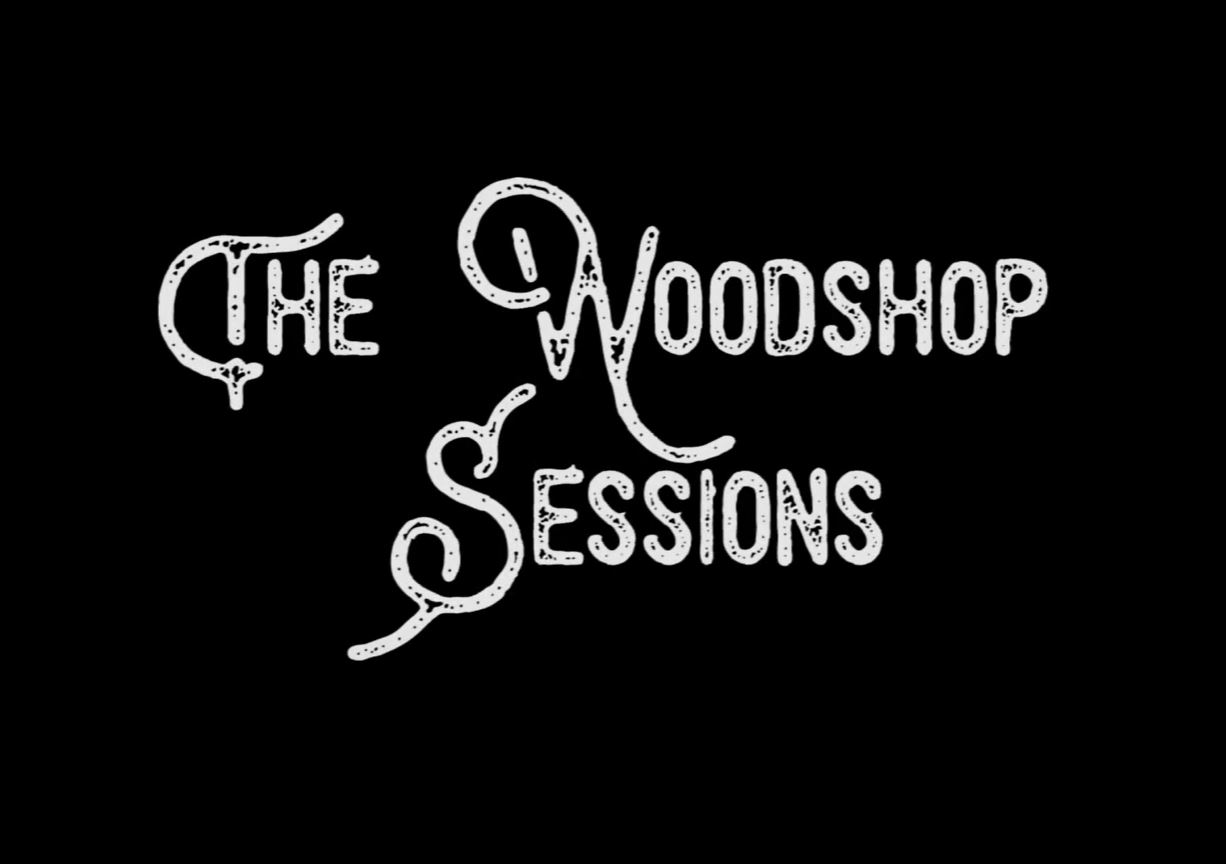 30 Dec The Woodshop Sessions (A Santa Claus Like Me)

Posted at 12:39h in Design by otkadmin 0 Comments
0 Likes
Share

Covid really threw a monkey wrench into my summer performance schedule as it did for most musicians. I’ve really been missing getting the opportunity to perform as even open mic nights aren’t happening right now. Due to a recent move, I also find myself with a recording studio for the first time in decades, so I’ve been struggling a bit with the lack of music in my life right now.

To help cope, I decided to start a little project that I’m calling “The Woodshop Sessions”. I’m going to revisit the backlog of unfinished or unrecorded songs that I have accumulated over the years. I actually have quite a few tunes that I either didn’t complete or just didn’t know what to do with. I’ll tackle one song at a time and try to finish writing it. Then I’ll video a live version out in my woodshop. These are likely to be a little rough around the edges, but that’s OK. I can always go back later and record “studio” versions of them. For now it’s a good distraction and a way to bring back the music.

In this first episode I completed a half-written Christmas song that I had worked on years before but had just run out of steam. I hope you enjoy it. as a bonus, I threw in a Dave Carter holiday tune called “Go Tell The Fox” at the end.