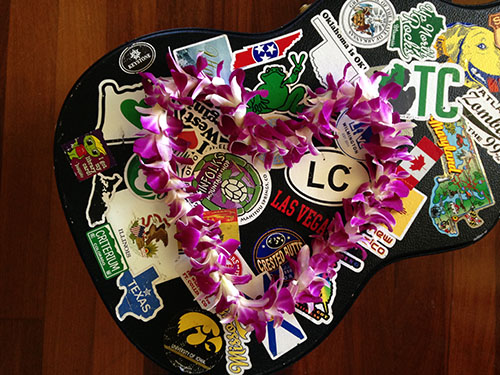 Posted at 22:25h in Performance by otkadmin 0 Comments
0 Likes
Share

With my performance in Waimea, HI today, I can now say that I have performed in all 50 United States, and I have really loved having such a wonderful opportunity.

I thought I’d quickly share some of the many great memories I have from my travels all across these United States playing music and meeting people.  There are really too many to possibly list, but here are a few in no particular order.

…an entire audience of kids singing “Let It Go” from Frozen to me before a show in Solvang, CA. 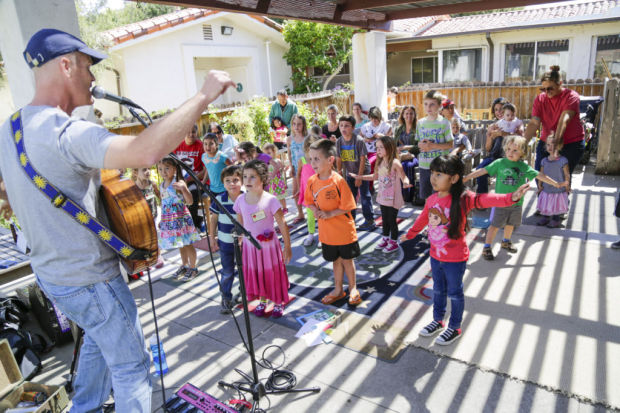 …playing in San Luis, AZ right on the Mexican border and how everyone there was so kind and willing to help me with my mediocre Spanish.

…guy named Jim in Queens in New York who not only booked me in his theater, but also took me out to Jones Beach to hear some music so that I didn’t have to sit in the hotel when I was feeling pretty low and homesick. 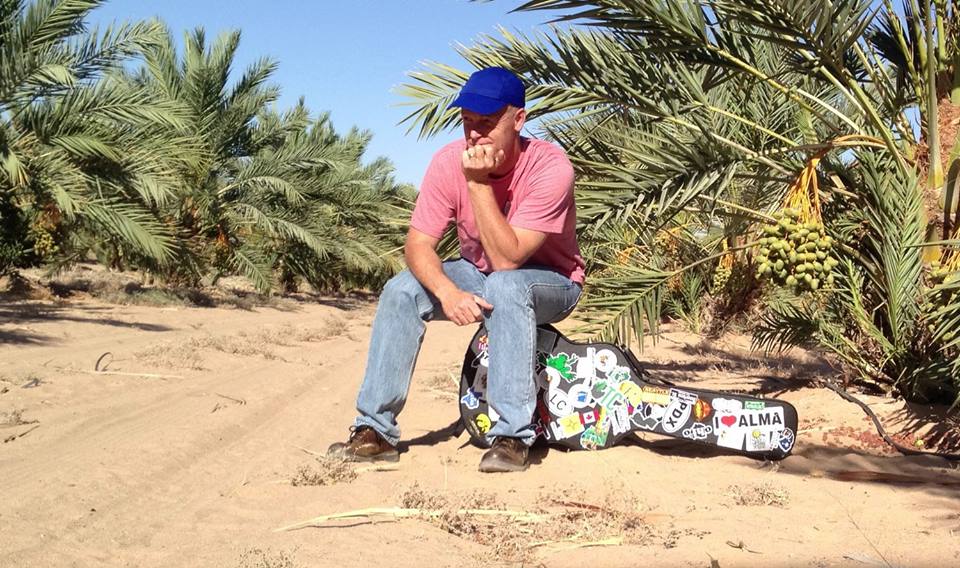 ojave desert 4 times in one tour

…a couple named Angela and Caleb in Nova Scotia, Canada who put me up for the night and fed me in return for helping to feed their chickens and ducks in the morning.

…putting out a plea for help on social media in Naples, FL when the airline broke my amp, and being rescued by Becky, a friend of a friend, who rounded up a loaner for me during my tour there.

…taking my daughter on a road trip to Montana and South Dakota and performing on the Northern Cheyenne reservation.

…how unbelievably excited and proud I was in Suffolk, VA the first time a venue hired a driver to pick me up at the airport.  I felt like a rock star and asked the guy if I could take his photo! 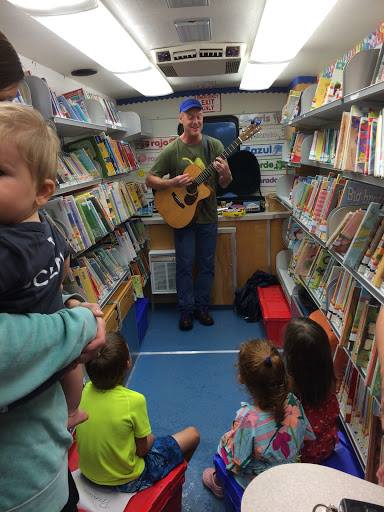 …performing in a bookmobile in a hurricane in Tulsa, OK.  Alright, it had been downgraded to a tropical depression by that point, but still, the show must go on!

…a guy named Ian who showed up with a sound system in Portland, OR out of the kindness of his heart when my show was unexpectedly moved outside.

…a lady named Heather and her son Caleb in Saint John, New Brunswick who not only put me up during my tour there, but literally left their house open for me, a complete stranger, when I arrived late.

…wondering where in the world the crowd was before a show in Anchorage, AK when suddenly a trap door opened in the wall and kids started pouring out.  That really happened right?

…driving across the grasslands of North Dakota at sunrise and how remarkably beautiful it was.

..a family who showed up an hour before my show in Manchester, NH and kept me company and said the most complimentary things about my music when I was feeling about about as low as a person can be.  I don’t think they even realize what their kindness meant to me. 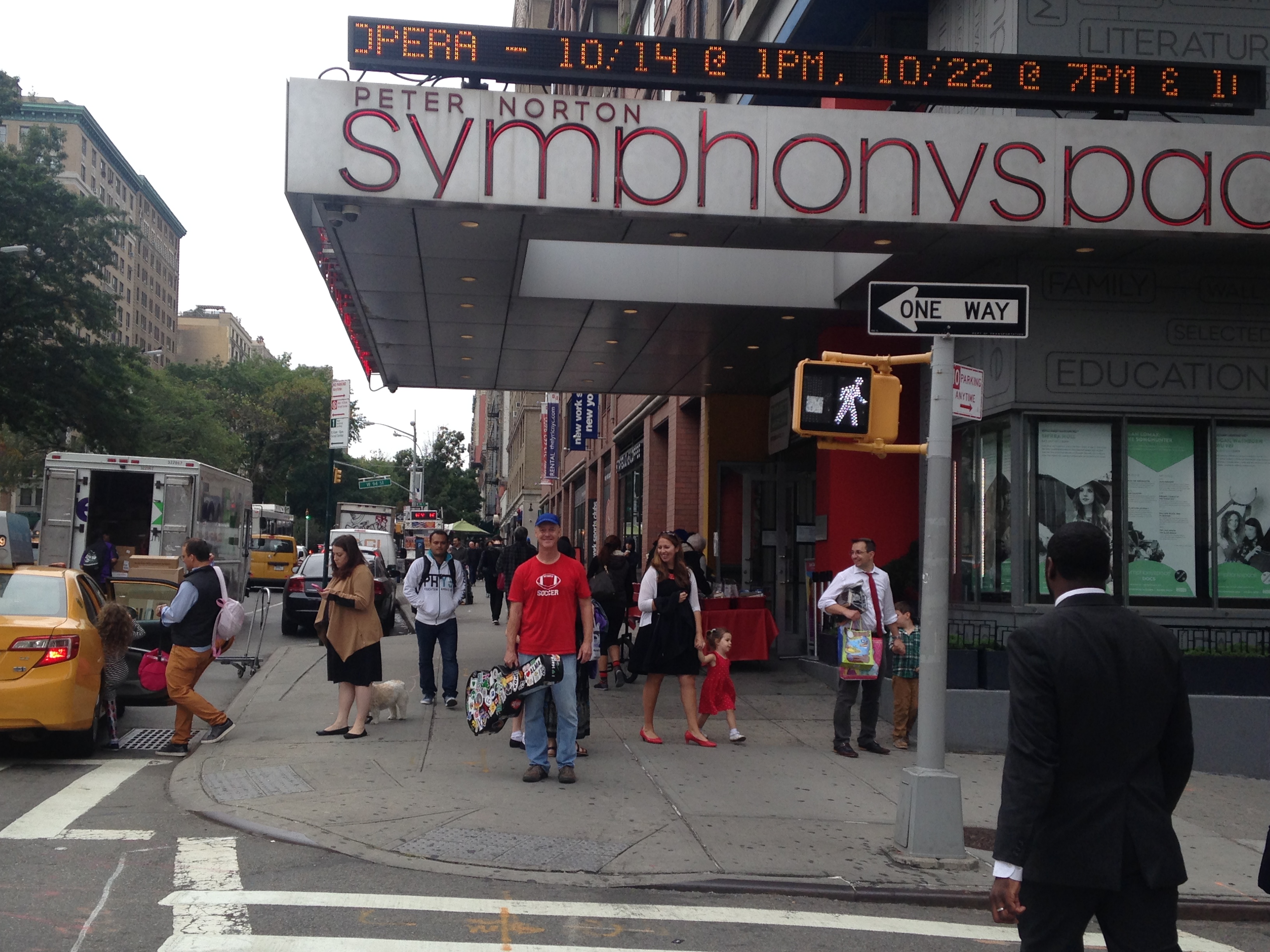 …how proud I was to play in a theater on Broadway in NYC.

…how the wonderful folks in Barboursville, WV would not let me hit the road until they loaded me up with homemade food for the trip.

…the entire audience grabbing all of my equipment and moving it inside when a storm came out of nowhere in Fort Collins, CO so that I could keep performing.

…eating white beans and blackened catfish at Boutte’s before my show in Lafitte, LA. 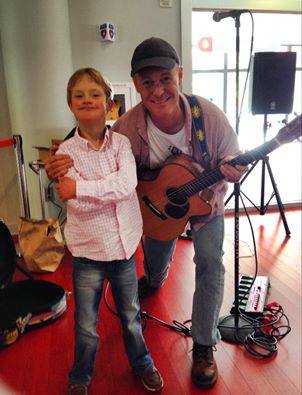 …a kid named Archie in Greenville, SC who has sort of become a hero of mine.

…a wonderful family from Tennessee driving to my show in Saint Loius, MO and showing up with homemade “Steve Weeks Tour” shirts.

…walking back through the door at home after every tour.