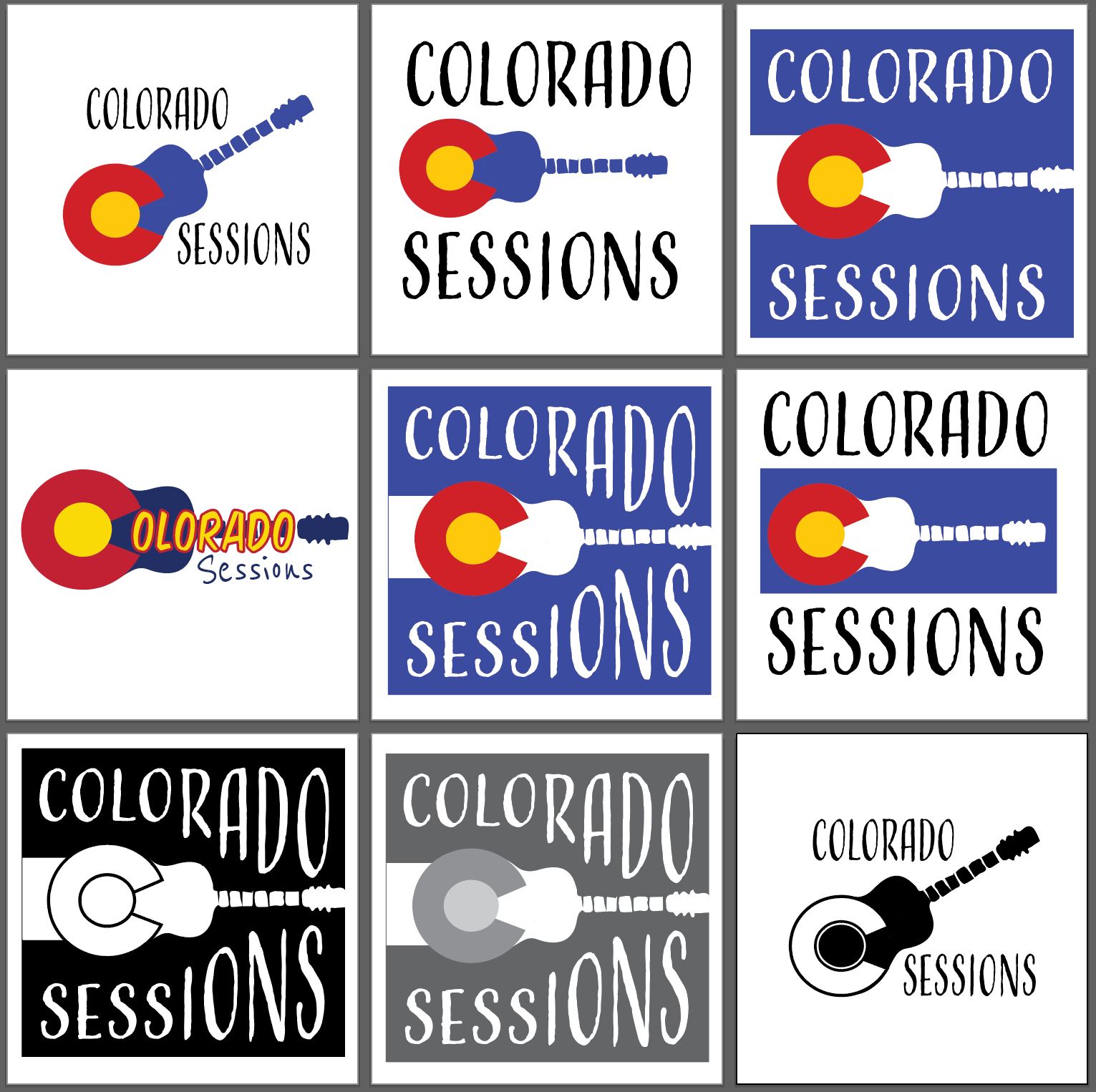 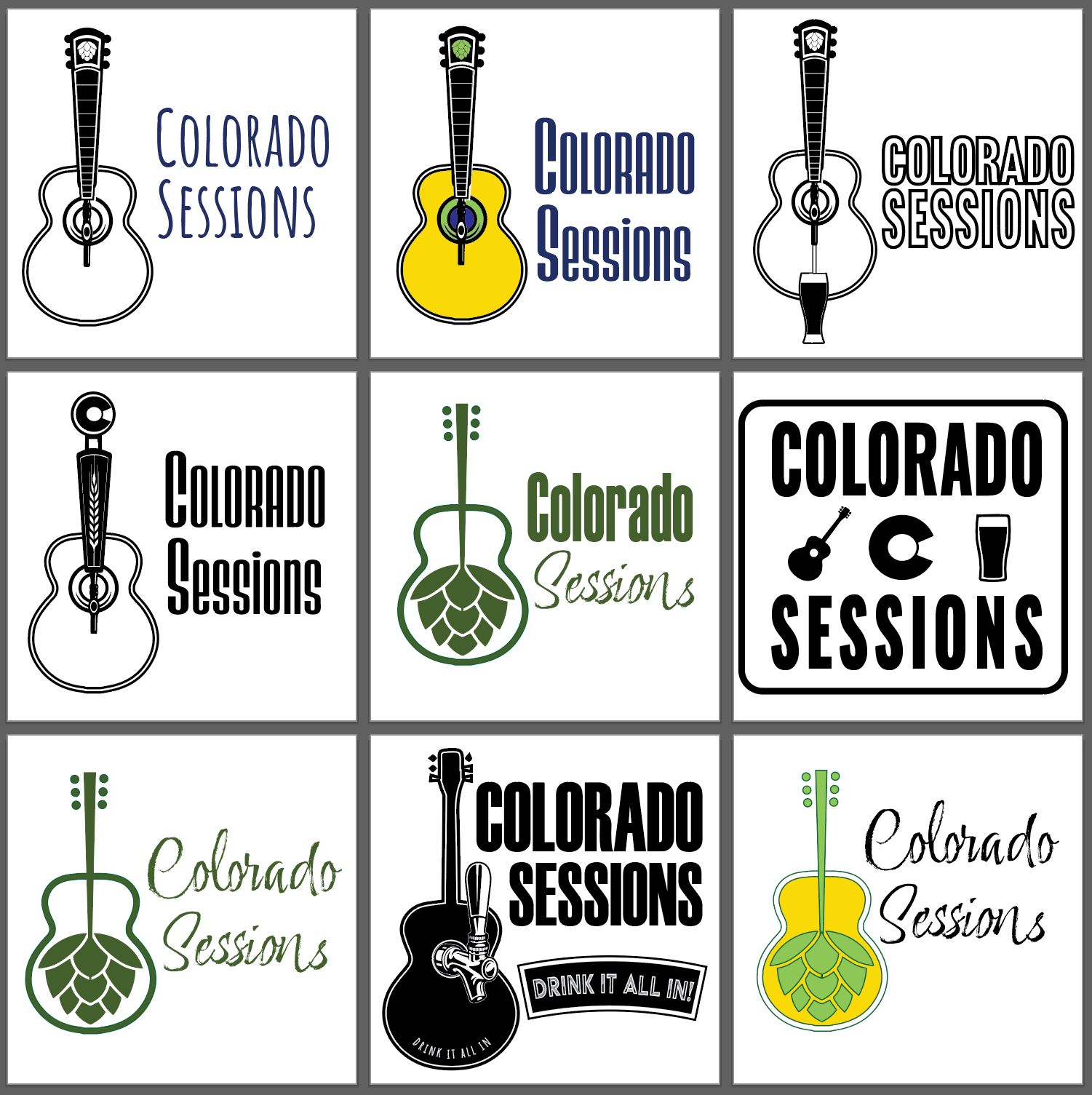 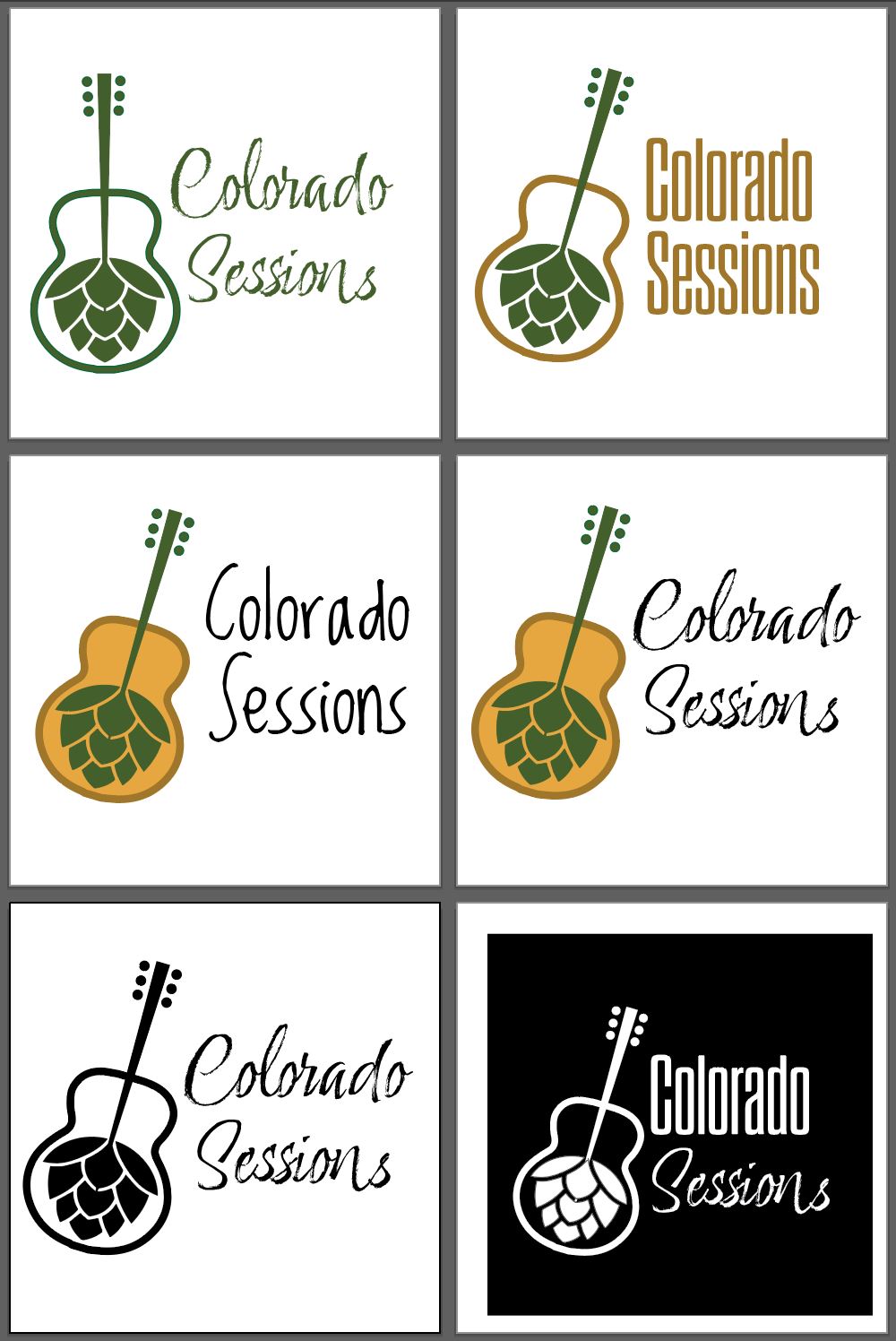 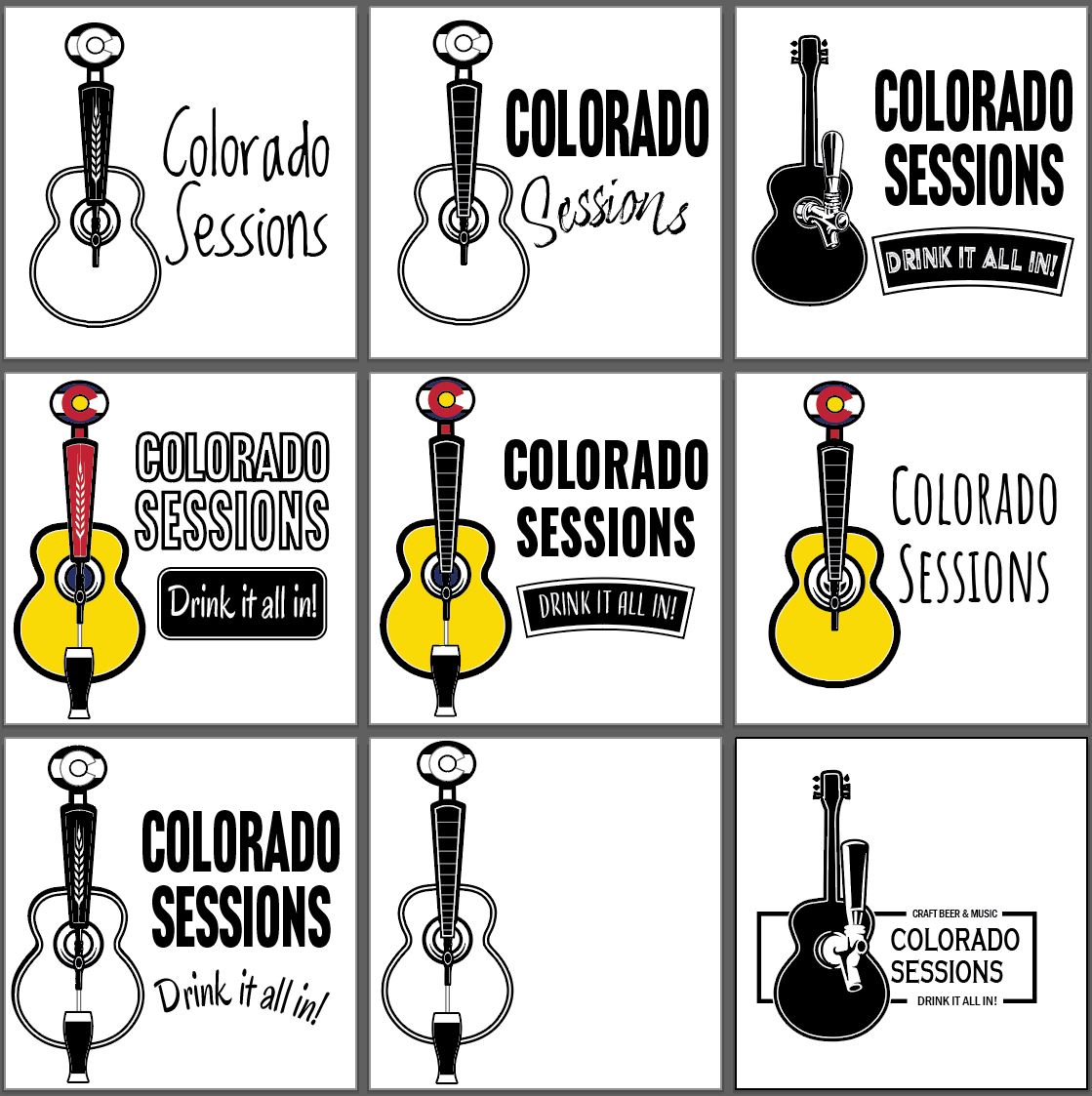 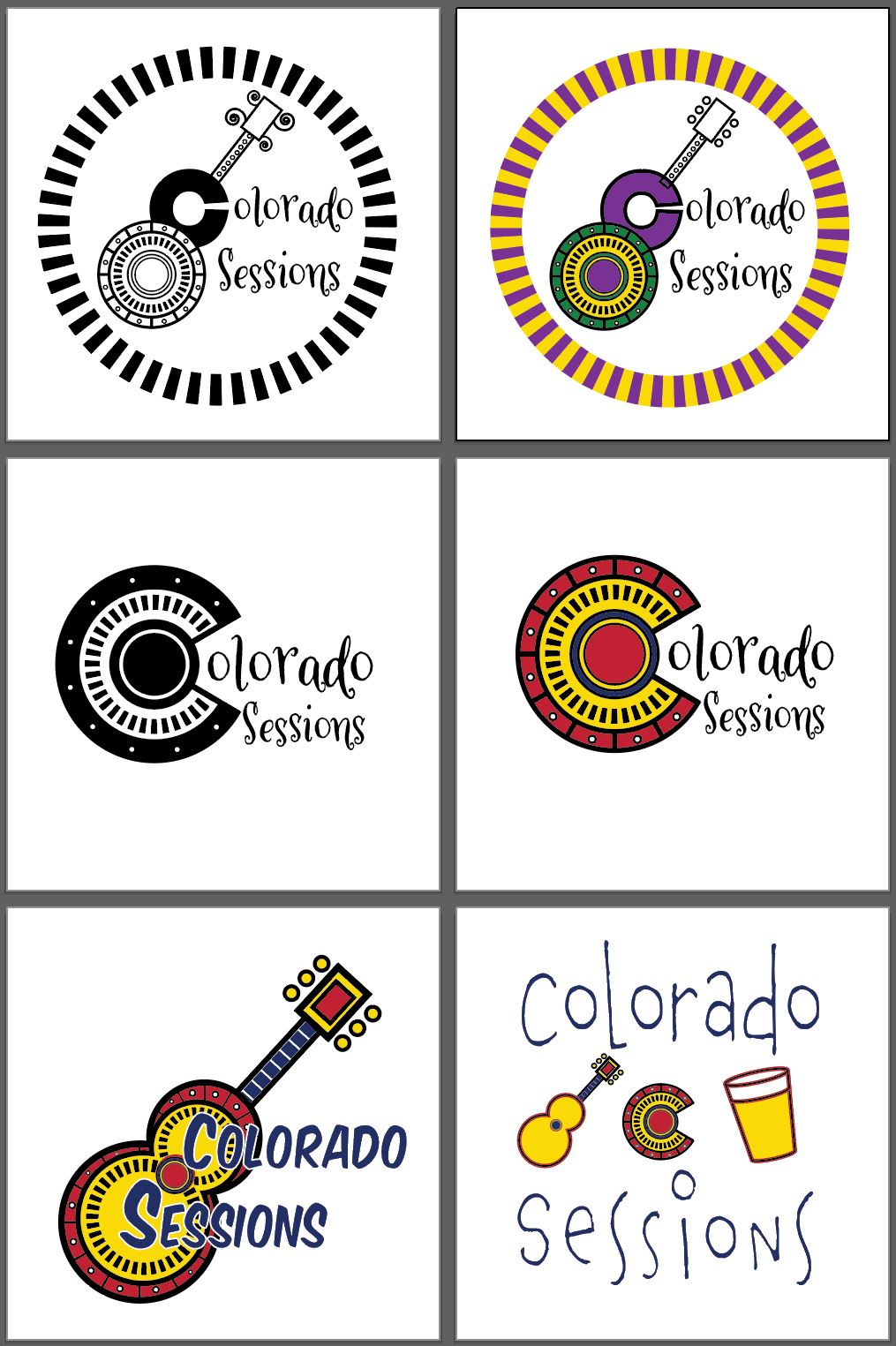 This project was to design a logo for a video series about music and craft beer in Colorado.  I started with a client brief which determined that the logo needed to clearly communicate the three elements of craft beer, music and Colorado pride, and that it needed to visually feel like a brewery sticker.

I produced several galleries of images, each emphasizing a different element, like a guitar, a beer tap, hops and the Colorado State flag.  I also produced a gallery  of whimsical ideas just in case that direction caught our fancy.  The initial feedback was that the tap and the hops were the best, so I explored each of them more.

After several rounds of narrowing down the logo which involved getting feedback from breweries, we landed on a logo that was a guitar with a beer tap as the neck and had the Colorado flag as the “logo” on the tap.  The actual colors from the flag as well as a complimentary yellow for the guitar was used as the color palette.

The project was completed in Illustrator and the deliverables included vector and bitmap versions of the logo, including RGB, CMYK, B&W and greyscale versions, social media and smart phone graphics, a favicon and an Illustrator color swatch file for use in other graphics.