CHAPTER 5: WHICH IAN ARE YOU TALKING ABOUT? 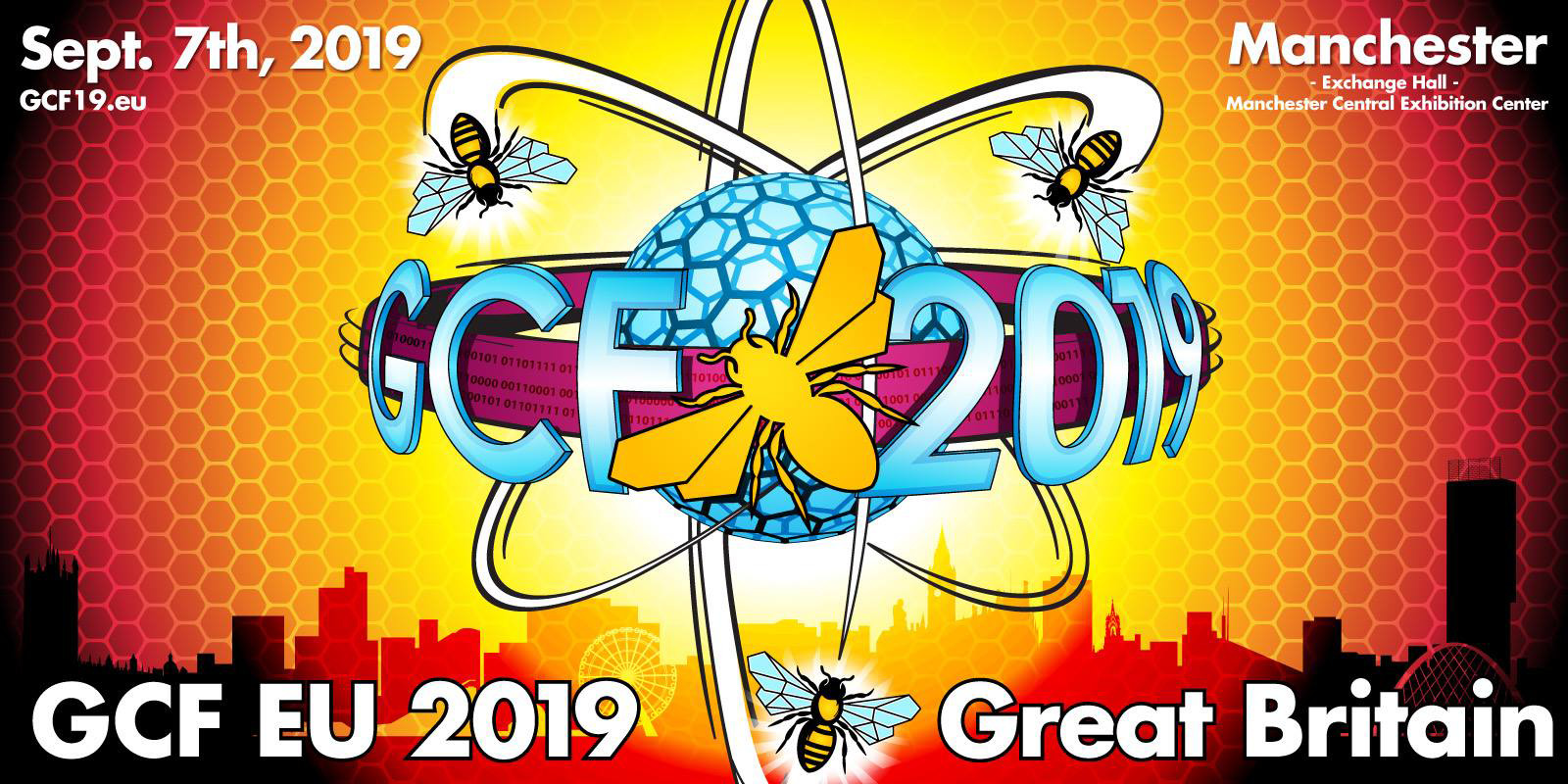 18 Nov CHAPTER 5: WHICH IAN ARE YOU TALKING ABOUT?

So, it was a few months before the upcoming Travel Bugs concert at GeoCoinfest Europe 2019 in Manchester.  A great group of musicians from Belgium were lined up to stand in for the fictional band, and we had designed a plan for rehearsing together virtually.  I was busy learning and documenting the songs I had written so many years ago and the Belgians were learning, orchestrating a practicing.  Things were well under way and I was now feeling pretty confident that the gig was going to happen.

I have to admit though that the story I’ve relayed to you so far is 100% from my perspective.  I don’t know any of the details about the work that Jon-Paul or the other musicians were doing at this time.  I was singularly focused on preparing for the Travel Bugs concert and figuring out travel from the US to Europe, but there was a lot of other work that went into making this a reality that I was not involved in.  Things that just magically happened from my viewpoint but that involved a ton of effort from others.

Travel arrangements had to be figured out for Hans, Jan, Nico and Yasmine.  They also had to prepare a separate concert for their band Bugsy Travels and the Ammo Boxes.  Someone had to figure out sound system and technical hookups.   Hotels had to be arranged.  A pub venue had to be secured for the after party concert and sound provided for that show.  And that’s not to even begin talking about all of the work that goes into putting on the actual event!  Vendors, food, volunteers, schedules and all of the other million details involved in such a large-scale event like this were being taken care of by other folks invisible to me.

So one of these heroes is Ian Ledger, the chair of GeoCoinfest and a friend of Jon-Paul’s.  I had never met him personally but knew that he was addressing a lot of the outstanding issues, and having worked in event management quite a bit myself, I knew that he had a mountain of work.  Jon-Paul was my main point of contact, but he often referred to Ian whenever I had a question about schedule, and I had communicated with him via email and messenger.

Another hero was Ian Grime who is the founder of HGA Creative and was in charge of event operations.  I dealt with him more about lodging and the technical details of the stage and sound.  Again, I hadn’t met him personally but had been in contact via email.  Whenever I had a question about sound hookup or accommodations, I was referred to him.

Here’s the embarrassing truth…  I thought they were the same person.

I know, how could I be so dumb.  You have to understand, whenever Jon-Paul said, “I’ll have to run that by Ian” or Jan said, “You can ask Ian that”, I never stopped to question that these were two people.  I mean, c’mon… who would’ve thought there were multiple Ians in England!

I kept thinking, “Boy for an event chair, this Ian guy doesn’t know much about the big picture of me getting there!” or “I’m not so sure about this gig.  Ian seemed confused when I asked about XLR DI inputs for my guitar”.  Eventually I did catch on though.  It was an epiphany.

Despite all of this, it is important that I recognize Ian LEDGER for all his hard work.  As a musician, I often arrive at a gig only to find that the person who booked me has dropped the ball or even forgotten I was coming.  This was not the case for GeoCoinfest.  I could tell by the attention to details and quality set-up that Ian was a real professional.  He did a top shelf job organizing and pulling off the event and was integral to making the impossible concert happen.  From my standpoint everything was smooth as silk and he deserves credit for this.  His professionalism was refreshing to say the least.  I’ll let the other musicians speak for themselves, but I get the impression that he was indispensable in making their trip to the UK work.

Now… Ian GRIME also needs a huge shout out.  Not only would I have been without a place to stay, but I don’t think we would’ve had a stage.  This being the first concert like this, I didn’t know what to expect when I arrived.  For all I knew, I would be pointed to a corner of a room with a small amp.  But when I walked into the conference center and saw a stage with lights and a full sound system, I knew I was dealing with another professional.  It was a monumental task I’m sure to arrange a hotel for all of us and get a concert venue built in the middle of a conference center, and even the transition to the pub later was smooth from my point of view.  The sound guy Rick was also really welcoming and helpful and made the whole experience really enjoyable.

Ian Ledger and Ian Grime both can also claim credit for making the first ever Travel Bugs concert happen, and although I know that it was all a harrowing amount of work, they made it look easy from the outside.

Ok, so now I’ve got my Ians straight.  We’ve got a band.  We’ve got the promise of accommodations and a venue.  We even have the beginnings of a schedule and setlist.

Now I’ve just got to get to the UK somehow.