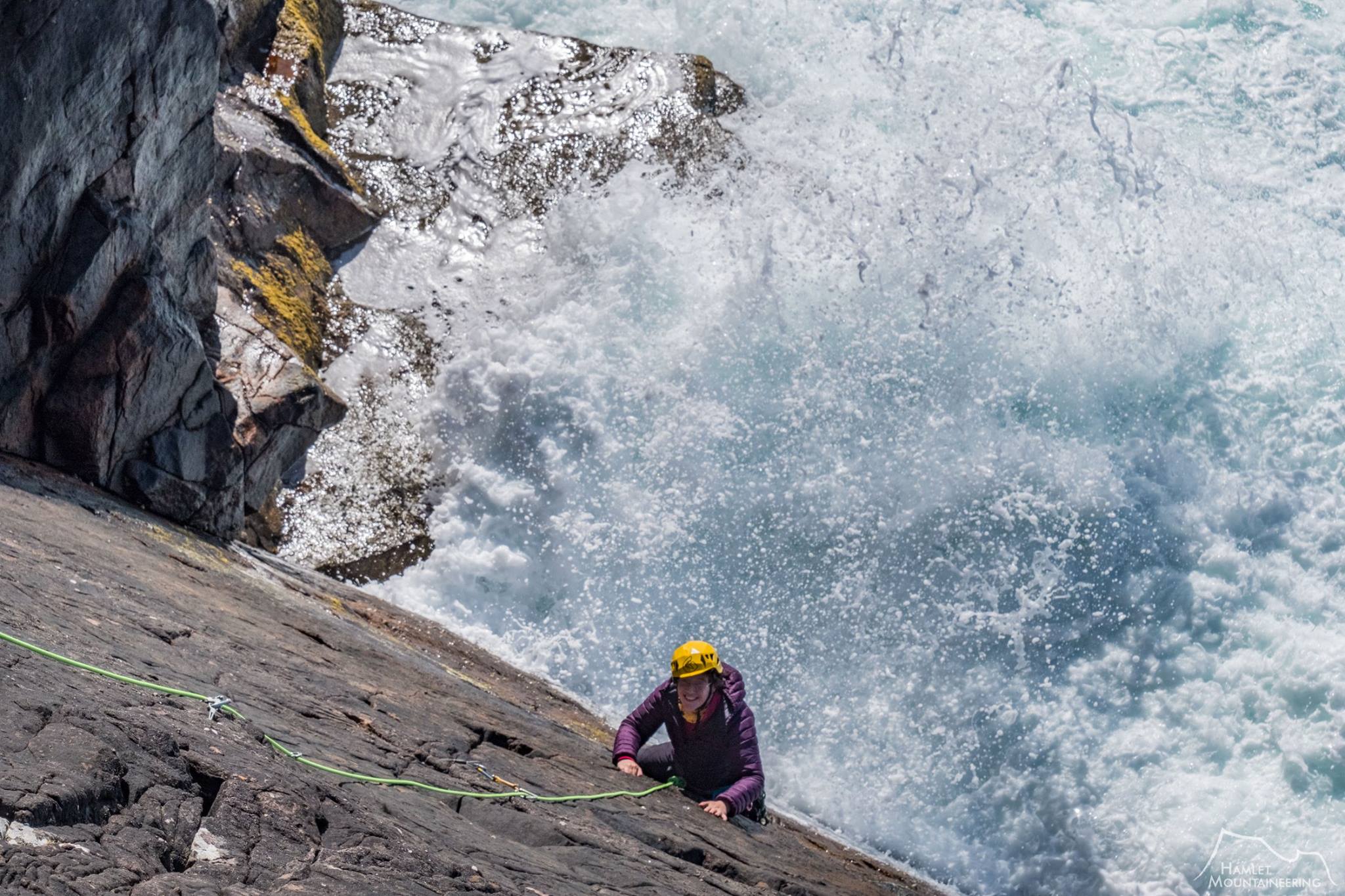 Lots of folks were working hard to make GeoCoinfest Europe 2019 a success, and it looked like due to their efforts I was going to get to perform at the event and at a pub afterwards.  But I still had to figure out how I was going to get to Manchester, England.  It’s no small expense flying to Europe these days and as I’ve mentioned, geocaching events run on a tight budget usually.  It was time to get creative.

I felt like Jon-Paul and Ian Ledger were taking a big risk booking me.  They were depending on unknown future revenues from event registrations, vendor fees and sponsorships to cover expenses, and I was likely to be one of the bigger items in those expenses.  As a touring solo musician, I’ve become fairly adept at keeping my expenses down in very creative ways.   I’ve crashed on couches, drove ridiculous miles in rental cars, slept on a boat, and borrowed equipment just for starters.

After a conversation with Jon-Paul, I decided to try and raise some funds from the geocaching community at large for the gig.  This is one of the great things about geocaching.  It’s a very collaborative community.  No one is paid to place caches all over God’s green earth.  Everyone just pitches in because, well that’s just how it works.  It’s the reason that these events can happen with very little budget, but it’s also why when I posted on my website asking for support in making this concert happen, geocachers came to the rescue.

I didn’t have time to organize a kick-starter or indie-go-go campaign, but I did offer rewards for donations… music downloads, signed CDs, shout-outs at the event and even a custom song.  The geocachers who donated to support this concert were:

Here’s the interesting thing.  None of them were attending the event in Manchester.  They all just wanted to help make this unique thing a reality.  They were contributing back to the community to which they belonged and the hobby they loved.  This is what I like about the geocaching world.  Everyone helps out to make it happen.

I owe these cachers a HUGE thanks.  They really helped make a dream come true for me and created something that their fellow cachers could enjoy.  You’ve probably figured out that these are not their actual names but instead handles on the geocaching web site (mine is The_Travel_Bugs).  But the first one, Mrs. Scothog deserves some special credit.

Mrs. Scothog’s real name is Fiona, and she lives in Scotland.  She is an avid long-distance runner, world trekker and an adventurer seeker.  Her favorite type of geocache is an Earthcache.  I guess I should explain what that means.

You see, geocaches come in many different flavors.  The basic one is some sort of container that you find.  It may have items in it to exchange and log to sign.  But that’s just the tip of the iceberg. There are Virtual Caches (interesting spots with no container), multi-caches (several geocaches that lead you on some sort of journey), Webcam Caches (where you have to record yourself on a web cam).  Even events like GeoCoinfest are officially considered “Geocaches”.  The list goes on and on.

An Earthcache is a spot that you navigate to.  It usually has some geological or historical significance, and in order to get credit for finding it, you usually have to read some information about the area, inspect it and answer a series of questions.  If you’re into science and nature, these are the caches for you.  I found one in Hawaii where I had to study tidal activity and then answer questions about a lagoon and the current tides.

Fiona had found almost 800 Earthcaches at this point!  Many of them required travel, large physical effort and a big of daring.  She had climbed Mount Kilimanjaro, trekked across glaciers and repelled down cliffs in search of her quarry.  She wanted me to write a song showcasing Earthcaches and encouraging other geocachers to put on their hiking boots and go find them.  But after hearing about her story, I wanted to write a song about her love of Earthcaches.

I felt that if other geocachers could see her passion for Earthcaches and the wonderful adventures she had finding them, that would be the best form of encouragement.  Besides if she was commissioning this song, I wanted it to be her song.

So I began to read a bunch of her log entries from Earthcaches she’d found.  She also provided me with some memories of her favorite ones, including a time when she encountered a mountain lion in California!  I also began to see a pattern in all the photos of her geocaching.  No matter what the situation, Fiona seemed to always have this great big smile on her face.  I had to work that into the song.

I worked with Fiona, running each step of the writing process by her to make sure I was capturing the spirit that she wanted for the song and was getting my facts correct since the lyrics were based on her actual experiences.  The end result was a song entitled “Fiona Finds an Earthcache”.  Now as far as I was concerned, this song belonged to Fiona.  She had paid for it and could keep it in a vault, sell it or toss it in the can.  Instead, in typical geocaching spirit, she wanted to make the song freely available to her fellow geocachers.

So that’s what I did.  It is available for download on the Travel Bugs web site for free.  Here it is in case you’re interested

I felt like I was going to get enough of the expenses covered by kind geocachers that the event could afford the remainder.  I had a band agreeing to back me up.  Jon-Paul, Ian and other event staff had my back on logistics.  I had re-learned and practiced the songs.

PREVIOUS: chapter 5 (Which Ian are you talking about?)
Next: chapter 7 (kill bill)