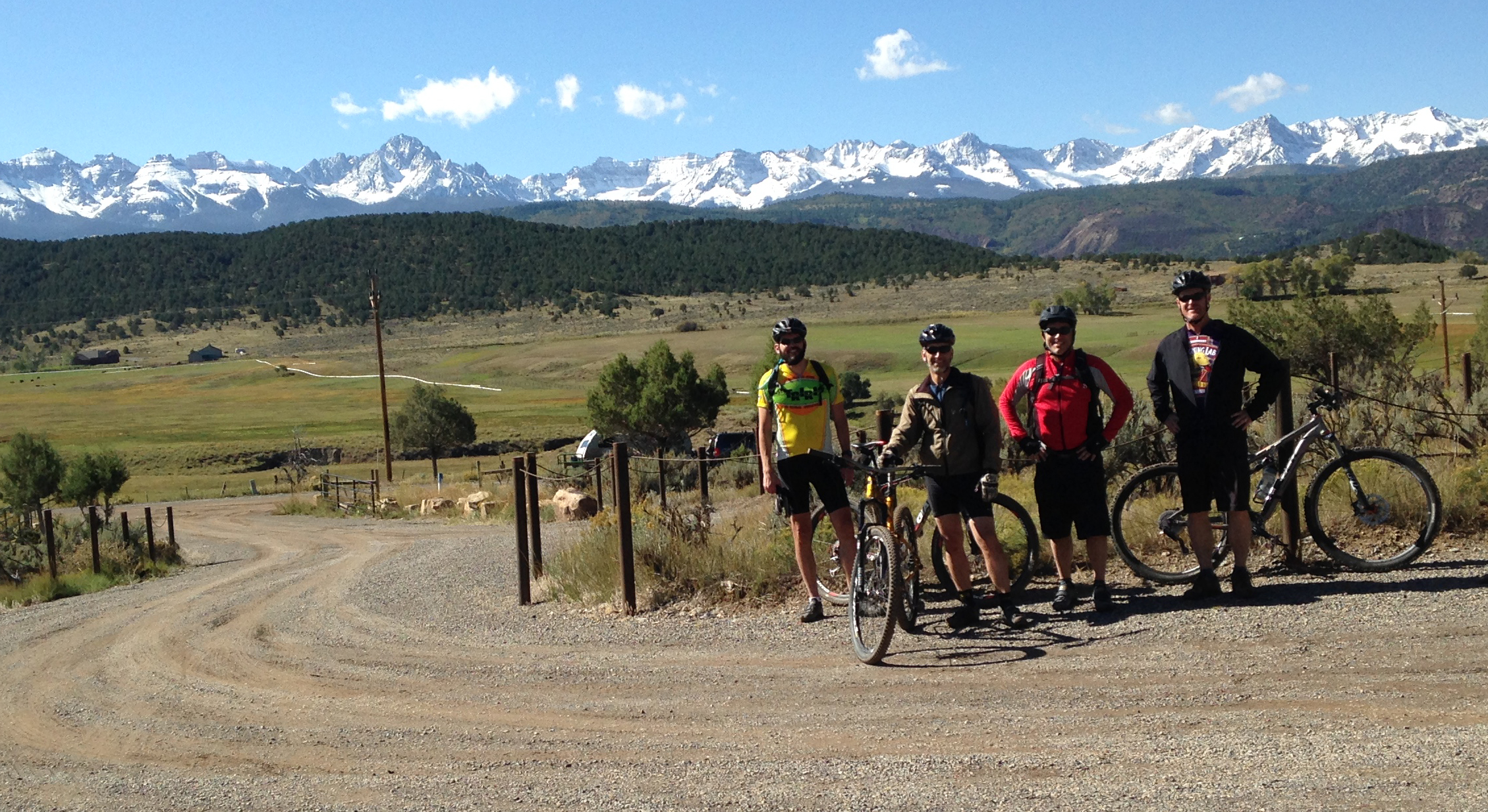 It looked like things were lining up nicely for the first ever Travel Bugs concert at GeoCoinfest Europe 2019.  I was going to get to perform in Manchester, England!  But how to get there?

As I mentioned I’m very adept at keeping my expenses down so that venues can afford to book me.  I once flew into Boston and drove all the way to Halifax, Nova Scotia because it was cheaper.  I slept on a small sailboat in a marina in Key West because hotels were so expensive there.  I’ve crashed on people’s couches, stayed at questionable motels and taken my lunch from their breakfast bars.  I can travel on a dime.

It may not be the most glamorous life, but it’s a large part of why I’ve been able to travel all over the US and parts of Canada performing music and meeting wonderful people.  In fact, it’s allowed me to perform in all 50 United States.  Maybe someday I’ll have a large tour bus with sleeping quarters, roadies and a personal chef, but until then, it’s little rental cars packed to the gills, lack of sleep, and apples for lunch.

So, I cracked my knuckles and got down to the business of applying these skills toward finding the cheapest way to get to the UK.  Anyone who’s gone through this effort knows that there’s an almost infinite number of scenarios when you’re considering different departure and arrival airports as well as different travel days.  It’s almost too much to keep track of.  However, no matter what scenario I put together for getting there, it was always very expensive.  I was really worried that my being at the event was going to put it in a lurch financially which was not what I wanted to do.

I had heard that flying through Reykjavík, Iceland was a good option for getting to Europe, and wouldn’t you know it, IcelandAir had begun direct flights from Denver to Iceland.  But when I looked into that, the flights, though cheaper, were still pretty expensive.  Then I stumbled across a ticket, a single ticket, that was almost $900 cheaper than every other one.  The timing worked well, but it flew in and out of London not Manchester.  Still, even after I researched train fare between the two cities, it was the cheapest option by far.

Once I thought about the possibility of flying through Reykjavík, I started to get really excited about the prospect of being in Iceland.  I have always wanted to visit this country and had even taken a stab at trying to book performances there in the past.  I actually was in the process of learning Icelandic (don’t ask… long story) and had a pen-pal in Akureyri which is in the North of the country.  Could I also plan a visit and even perform there?  I started to get excited.

Now, IcelandAir allows you to take multi-day layovers and visit their country, and I found that even a 3-night layover didn’t affect the cost of this ticket.  The issue was that 3 nights in Iceland would cost a good bit of money and would more than offset the cheap ticket.  Then I had an idea, a wonderful, crazy idea.

It’s at this point that I need to take a moment and explain Kill Bill to you, not the Tarantino trilogy.  First of all, you’ll need to know that living in Colorado, I’m a big mountain biker… when in Rome right?  I absolutely love mountain biking.  My college roommate Bill who now lives in North Carolina had been visiting Colorado to do some trail running races with us, specifically the Warrior Dash.  He’s also a road cyclist, and a few years back I made it my mission to get him into mountain biking.

So about 7 years ago Bill came out to Colorado and my friends and I took him on what we call an epic ride.  We rode the Colorado Trail from Kenosha Pass over into Breckenridge.  It’s 20+ mile ride that rises well above tree-line as it goes over Georgia Pass and has some very technical sections.  It’s a grueling joy.  We hadn’t factored in the altitude difference though.  Bill was coming from nearly sea-level to do a very difficult ride between 8000 to 13,000 feet.  Let’s just say he was “winded”.  But he finished, even though it nearly killed him.  So, we named the weekend “Kill Bill”.

He must’ve enjoyed it (or forgotten how bad it was) because over the next few years he kept coming back to do different rides each year, and we continued to call the trips “Kill Bill”.  He can now say that he’s done many of the epic rides in Colorado including the 401 Trail in Crested Butte, Government Trail in Aspen, and Monarch Crest on the continental divide.  He’s seen more of Colorado than many Coloradans.

So how does Kill Bill fit into this story?  Well, I thought, “If we do Kill Bill in Iceland, I don’t have to count those expenses towards the Manchester gig.”  Sure, it’d be a more expensive Kill Bill than usual, but believe me, staying in Aspen isn’t exactly cheap.  And if I could actually get a performance in Iceland, I could make a little more money and write off some expenses.  It might end up being about the same.  Plus, it’s freakin’ Iceland!

I asked Bill what he thought of the idea.  He not only agreed to the plan, but also said that he wanted to come along for the England leg.  He had spent a lot of time in London, but had never been to Manchester.  This was awesome news, because Bill and I enjoy hanging out together, we both like pubs, and he is much more savvy about travelling in the UK than I am.  I now had a roadie!

Kill Bill VII was on!  But could I book a gig in Iceland?  Could we manage to make it up to Akureyri and visit my pen-pal Bjarni during such a short visit?  The gears were turning.